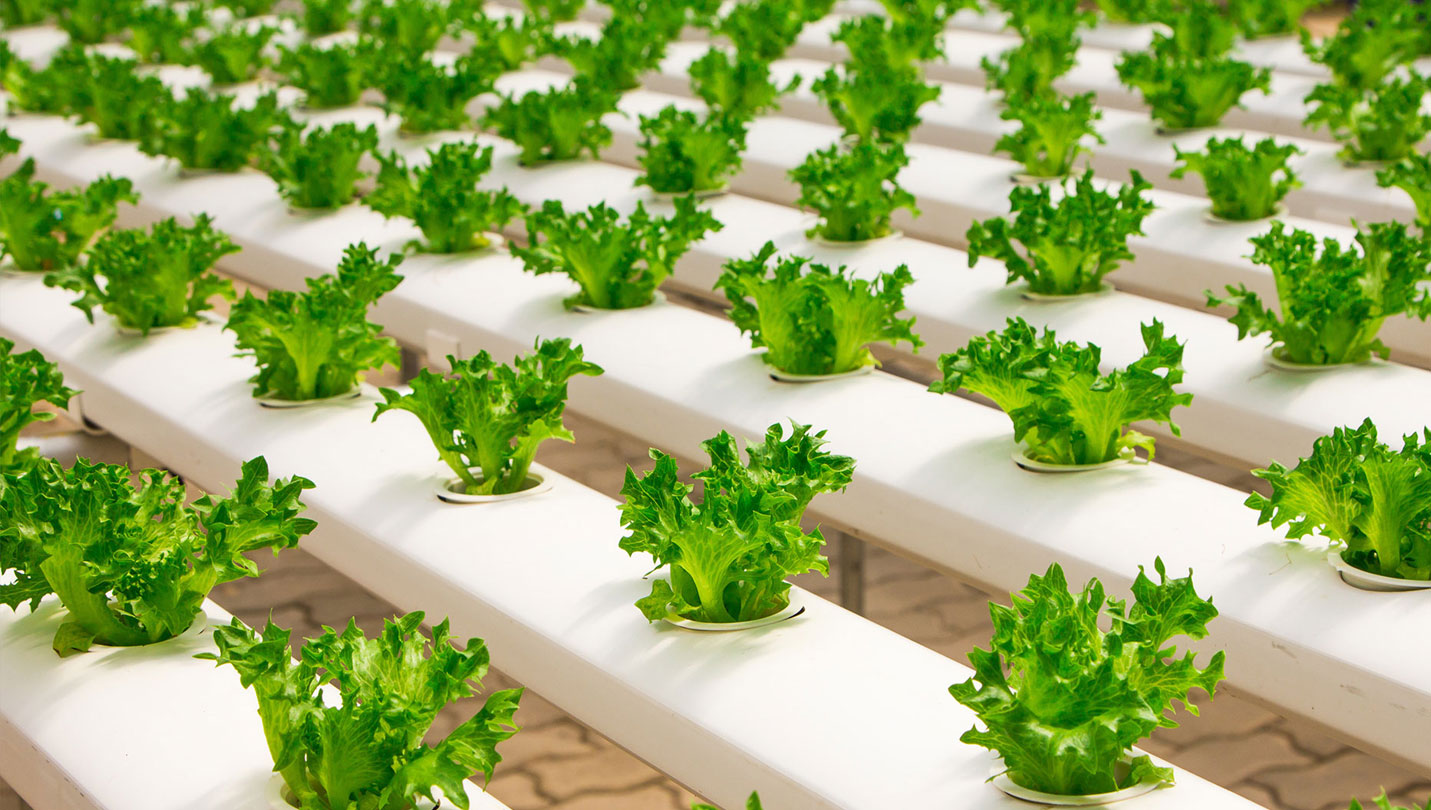 Postgraduate School is a project of BEROC organized in co-operation with the economic department of the Belarusian State University (BSU) and under the financial support of the Swedish International Development Cooperation Agency.

The school is aimed at spreading modern international practices and theories in economics to young Belarusian specialists - postgraduate students and teachers of Belarusian universities.

The lectures are held in English by BEROC economists and visiting professors from the leading univerisities of Europe and USA. The postgraduate school includes 7 modules (on macroeconomics, microeconomics, econometrics, and research methods) and is organized every two years. Participation in the school is free of charge, candidates are selected on a competitive basis.